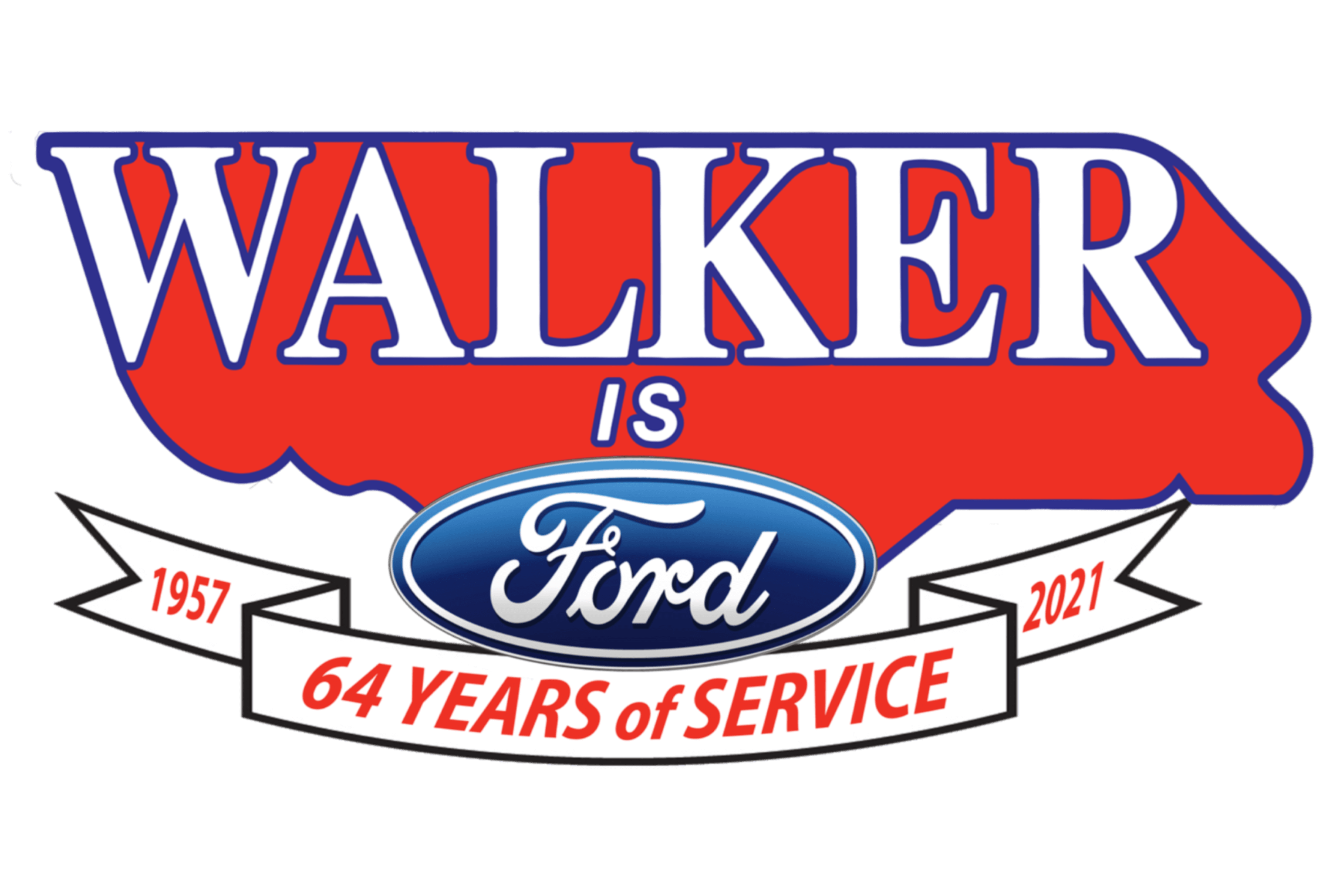 You have no Recently Viewed or Saved Vehicles.
Click here to begin your search.

You have no Recently Viewed or Saved Vehicles.
Click here to begin your search.

The Ford F-150 has been America’s best selling pickup truck for 44 years now. It’s about to get its biggest advancement ever with the introduction of the 2022 Ford F-150 Lightning, which will soon be available at Walker Ford. Ford engineers worked tirelessly to ensure that the F-150 Lightning can stand up to all of the work that F-150 owners do on a daily basis, while also including a ton of new technology.

It comes standard with 2 electric motors, standard four-wheel drive, and a choice of two large battery packs, the 2022 Ford F-150 Lightning is built to take on tough terrain, bad weather, and anything else you can throw at it. Up to 10,000 pounds of towing capacity and 2,000 pounds of payload capacity also make it one of the most capable trucks on the road.

The F-150 Lightning is one of the most powerful versions of the F-150 ever made that comes with impressive 563 horsepower and 775 lb.-ft. of torque (the most of any F-150 in history) and an estimated 0-60 time as low as the mid-4 second range. The extra power and torque from the electric motors doesn’t just help with towing either. Combined with new independent rear suspension, the F-150 Lightning offers an exhilarating drive that is both quiet and comfortable as well.

Ford is now expanding its family of electric vehicles with a few different options available. The new 2022 Ford F-150 Lightning is just one of Ford’s new all-electric vehicles that are part of the company’s push to electrify more of its lineup, which includes the new Mustang Mach-E and Ford E-Transit. Pro features like the built-in generator that can power your house, in-bed scales, and the lockable front trunk are just a few of the useful features Ford thought of when designing the F-150 Lightning.

While Ford is always continuing to improve, they have now added over-the-air updates that can add new features to the vehicle. SYNC 4A is available as well, and can be optioned with a large 15.5-inch touchscreen that has built-in Amazon Alexa, Apple CarPlay and Android Auto compatibility. There’s no doubt that the F-150 Lightning is the most advanced truck ever built.